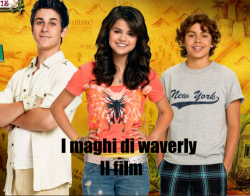 Cheerleader uncredited 1 episode, Jessica Noel Smith Luxor 1 episode, Meanwhile, Theresa is back at the resort and sees that Giselle has returned to human form with the Stone of Dreams hanging by her neck. 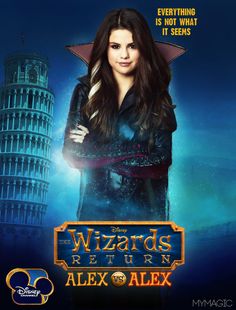