Occupation of the Channel Islands.

Cunningham Drama based on Ernest Gordon book. Watch on the Rhine.

A Woman in Berlin. Amateur improvisational commando raid into occupied France. For Those We Love.

The Last Photo Shoots. Drama based on Rolf Hochhuth play. 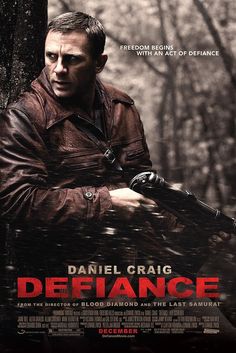