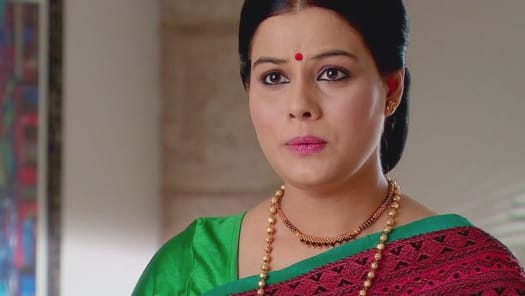 Anjali is angry with Shlok. Shlok-Astha succeed in their plan. 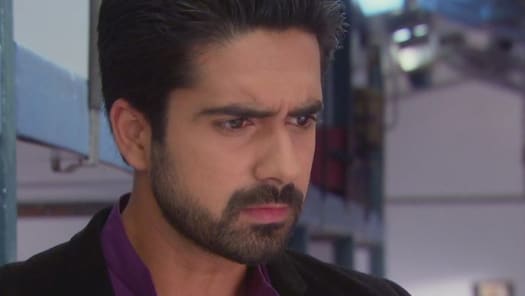 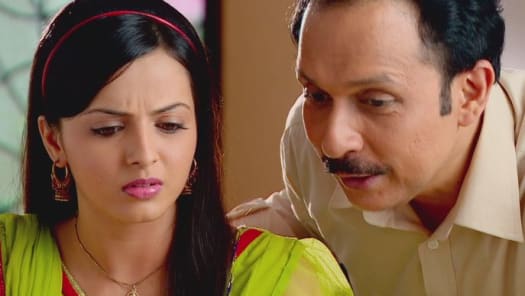